There is a lot of debate over what is Aikido. It will never end, as everyone who is practicing the art, will try to find a meaning for themselves.

Of course with social media, like my blog, we will try to define Aikido our way and influence other people in our journey, wittingly or not. Opinionated ones will say what Aikido is, or isn’t. Not so opinionated ones will have their own quiet resolve, and watches while the world argues over which of the waves in the ocean is perfect, and which one isn’t a wave.

YouTube is a sea, it is quite crowded with people there to swim, or debate over the waves. A lot of Aikidokas are there as well, trying to put in their pail’s worth of saltwater.

What you see in YouTube isn’t the true representation of Aikido. People who don’t understand martial arts thinks in their own way, and wonder about how effective those moves are on the streets. Some will ridicule that those techniques in YouTube will not work on the streets.

So will Aikido work?

It will only work if you put real work into your Aikido, until you become skillful, and not watch YouTube Aikido and wonder, debate and deliberate over if these moves are legit or not.

You see, anything you put in front of a camera, is there for a reason. You want to show the world something, it will be scripted and planned to a certain degree, there will be some spontaneity, some changes here and there. But more often than not, it will be practiced and rehearsed, to make sure there is a flow in the movement to fit the agenda of the person producing the video. 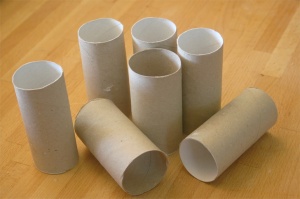 People don’t understand Embukai, and for me I didn’t question it when I first joined Aikido, and to me it is a form of demonstration specific to the art. It is also, strictly speaking not Aikido, in full glory. It is a snippet of Aikido; it’s a show of cooperation, collaboration and hours of hard work and sweat to achieve the level of harmony and, to attain the flow as prescribed for the demonstration. Failure is minimized, resistance limited and struggles omitted. The uke will yield, slam, roll, fall and get thrown. It has to look good right?

Just as you go to watch Ballet, you expects the Ballerina to dance properly and not to watch him/her fumble during practice. You are there to watch a performance, not practice; for a ballerina to dance to a level of performance, he/she has to put into practice unspeakable amount of hours and commitment. But you don’t question ballet, just because you think it don’t fit hip hop.

So an Embukai is very much like a Ballet dance, you want to see what you expects them to do; and not the training to meet your level of expectations. It is a show and a show seldom reflects real life in full fidelity.

There ought to be a kind of buyer beware, Caveat Emptor thing for those people who put up Aikido videos in YouTube, something like what I just grabbed off, where else? YouTube. 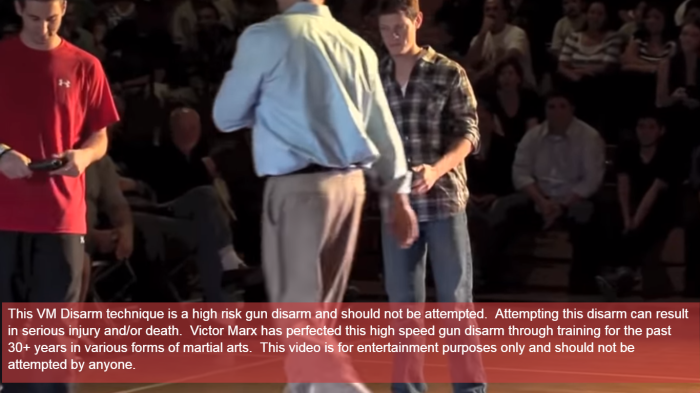 Anyone who posts martial arts videos on the internet cannot expect anyone who watches it to do exactly the same. Just as much as anyone who watches these videos cannot expects the people in the video to do what you expects them to do.  That is a video, a completed script with a specific message and delivery. So if anyone is so well trained that they wish to post on YouTube for showing and/or bragging, please don’t expect your well intentions to be taken well. Remember the road to hell is always paved with good intentions.

If you watch YouTube and comes up with your decision on why it don’t work and why it does, then that’s good for you. Because you just missed the ocean view, looking at the sea.