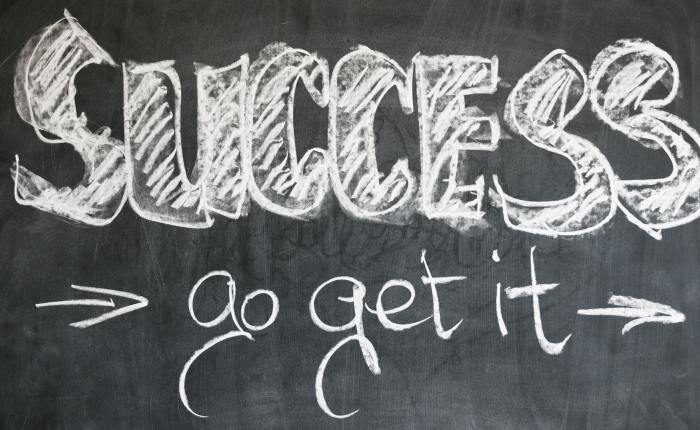 For the first round, the 2 of you tried to help in the process, In measurements and cutting of the butter, it was good to have involved the 2 of you, even though you boys monkeyed around more than being helpful.

The cake wasn’t very well made, it rise in the beginning but the cake collapsed towards the later part of its time in the oven. Of course your mum, was dejected, it was a failure. The texture of the cake was too light, and it felled apart when we cut it and when we ate it, even thought it tasted good, but it wasn’t a ‘cake’.

I saw the opportunity and told her “Let’s bake another one!” I wanted to drive this point home, Do not stop at failure, stop only when you are successful. Later that afternoon, I went out and bought another bunch of ingredients and we tried at it again, and this time the cake turned out alright.

You see, boys, the difference is that if we stop at the first bake, what would have locked into our minds? The end process of it was ‘failure’. And if we do not correct that immediately, the feeling, the mood and the psyche of having failed at baking, would have sunken in, gotten locked into our sub consciousness, and the next time we bake, may be next week, next month, we will go to our sub conscious file and access the last time we tried, which was locked in ‘failure’. What a way to starting making something as beautiful and delicious as a cake! Will our next attempt fail again? I don’t know, but I’d rather start a new endeavor , with a past history and memory of success rather than having a last records of failure.

We also did something different the second time we bake, we wrote down every bit of the process, step by step. For the second time around, you boys were playing in the living room and had no part in the baking process, maybe the absence of you 2 monkeys would help in your mum’s concentration as well?

We wrote down every writable details of the baking, so that if we fail, again, we will know, more than less, how we can adjust our process.

The second time was a success!

And what a difference it made for your mum! From dejected, deflated talk of failure in baking the first round, she is now beaming with joy knowing that the second bake was a success. This is what I want to have locked into her psyche, that she can bake and baking is a process of success. And with the formula on hand, now she can bake and repeat the same success.

So boys, when you do fail in future, quickly dust yourself off and try again. Do not stop, never stop until you have successfully achieve your given tasks. Failure and success is nothing more than a state of mind, be careful at which state of mind you decide to take a rest, for it will affect you and your next course of action. so when you fail, do not stop, keep going, stop only when you are successful.