I did MMA many years back with a very good school Fight G. I think it was for 3 months, once or twice a week.

It was in one of those training sessions that I realised Aikido has a value in MMA, although more often than not, using Aikido specifically to win an MMA bout would be next to impossible, well that is my opinion.

He was a fit guy, but while we sparred, I got the better part of it, and started my ‘ground and pound’, and out of instinct, he grabbed my wrist. It was more like a ‘Gyaku Hanmi’, opposite hand grab.

That sets it up nicely for a nikyō, The MMA gloves was thick, but I knew I got the lock, and began to apply pressure. The poor guy, probably pumped up with adrenaline, has no idea what is his predicament, with his free hand, he tried to make something out of it, but it was in vain.

I applied pressure, the lock was there, but I decided to let it go. I would have severely injure him, had I continue.

That incident never left my mind.

The martial arts world is wide, there are many many moves out there that we have never heard of, or even think was possible.

Catching that guy in a nikyō, in an MMA training taught me that anything can happen in a fight. Aikido locks are almost never taught in MMA, and when someone in MMA encounters such a lock, or pin, they usually have no response or reaction to it. Which is a dangerous indication that the training has gone past the learning stage, right into dogmatism.

I let the lock go partly also because we are all kind of a recreational MMA students, we are not fighting for keeps. The guy was like me, just going there for ‘fun’, imagine, going home with a broken wrist, or worse, a wrist that is permanently  broken. That would have been on my conscience for the rest of my life. It was just practice, so let’s not injure each other with malice. 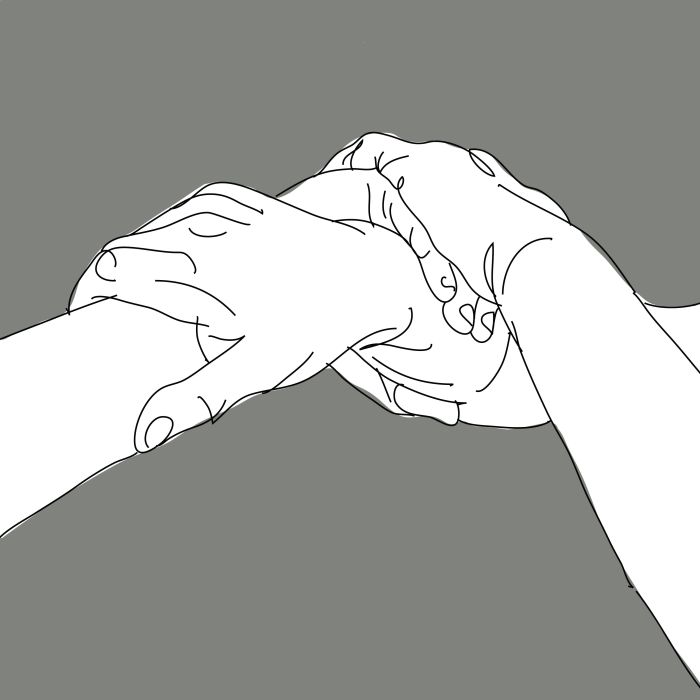