The world is getting softer. There is some truth when the older generations before us, told us they had it tougher, and our lives are much better than theirs. They can reminiscent their good old days, and they might be right about it.

The Industrial Revolution can be blamed for starting the long spiral down. While I am no historian, we started making machines to help us do more, and build greater things. There is nothing wrong with that, being lazy in this instance is a good trait. Don’t forget though, the road to hell is paved with good intentions.

Without work, what is humans?

Sure a machine, in the near future might be able to beat a human in a karate kumite, but the robot cannot justify its own existence. Humans can. It is because we put work, into work. There is an effort in it, and a satisfaction out of it.

Even martial arts is getting softer. It cannot be helped as the general over-riding trend is less physical activity, and for some, martial arts is perhaps the only activity one does, other than walking to the subway or an occasional dash for the bus.

We as human beings no longer exert our physicality. There are escalators, elevators, automatic doors, automatic windows, automatic cars and all sorts of machines that helps takes work out of effort.

This cannot be all that good.

It’s been the same for me, I have never gotten into an actual, dirty, messy fight, never got caught in crazy violence, but I’ve never been deluded that violence has become extinct. Violence, death and hatred can sprung up anytime, I’m always prepared and ready, as much as I can. I too, can get lulled in by how nice peace is and peace is here to stay and violence has died, the world will never see violence again. That cannot be further from the truth. 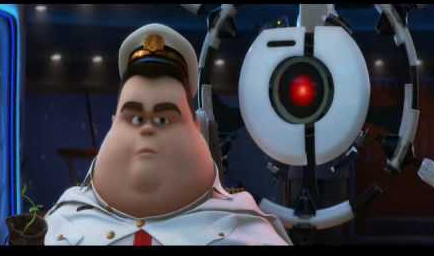 People getting fatter and fatter, lives longer and longer

We are indeed heading the way of Wall-E, the 2008 animation film about us humans many hundreds of years from now. All fat, fed by machines, and nothing else to do, and doing nothing much, we live off a massive spaceship that keeps us alive, the machina sentinel who reports to the fat captain, but is actually doing all the work for us. Heck, the central character of the show is a machine! Wall-E!

It is an endearing film, but it is a telling prediction, we cannot escape from. People are getting fatter, and lazier, and there is no-one else to blame except us. 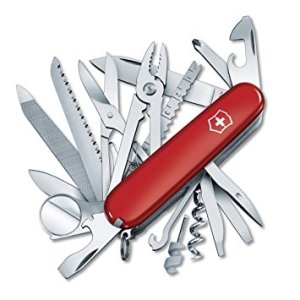 So boys, please expand your physicality, when you pick up an activity you love, do it, and do it well. get physical, get moving, don’t get stuck behind a desk for too long, let yourself have one core physical activity. for you dad it is Aikido, from Aikido, your dad expands to other physical stuffs. The learning never stops, humans are learning creatures, and we best learn when we are physically able to, so never allow yourself to become disabled, physically.